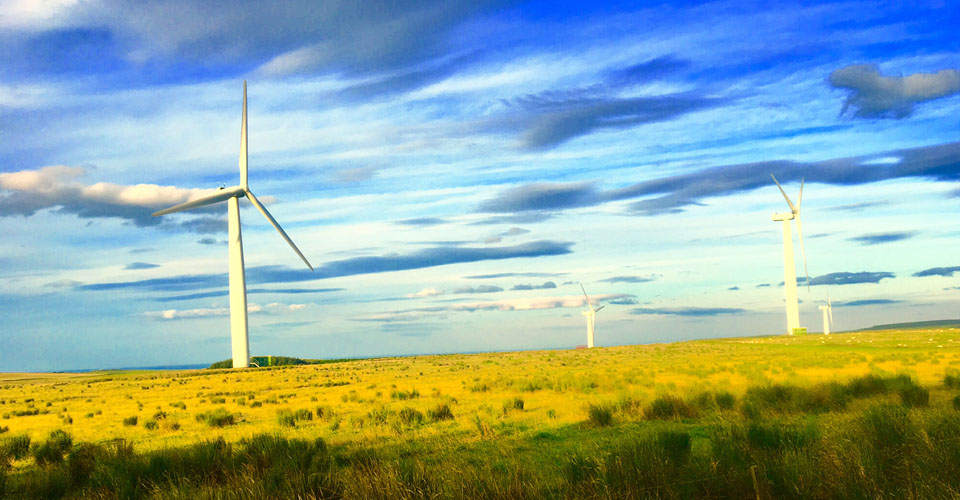 It feels pretty crazy that this time last month I’d only been on the road for a few days. A month later and as I type this, I’ve only got a few more days until I finish my round Britain cycle!

Yesterday from Kings Lynn to Great Yarmouth was extremely cold and wet, although I still managed to push over 100 miles so I was happy with that. I would have gone a little further had I not taken a wrong turning and cycled 15 miles in the wrong direction! I will not make that mistake again!

This Sunday will see me cross the River Thames and head towards Ramsgate and Dover, then it’s only 130 miles to the finish line in Havant. All being well I should be finishing this Tuesday.

This trip does feel like it’s coming to an end now but it’s been great to get out and see some of the country I’ve lived in for so long but never really explored that much. There are some magical parts of Britain and following the national cycling routes has taken me through some very interesting places, in more ways than one!

I was fortunate to have some cycling company recently from Sunderland down to Kings Lynn, when I randomly met a young lad on the road heading the same direction as me. He was on a fairly heavy set up with panniers but was riding very strongly up a hill when I bumped into him. Ironically he was cycling around Britain, so we stayed with each other for a few days. It turned out he was a professional cyclist for a team some of you may be familiar with, JLT Condor. His name was Luke and he was taking some time out to cycle around Britain whilst the racing season had finished. Cycling with a pro was quite amazing, his share power and ability to keep pushing big watts all day was something to marvel at. He was also a very modest young man and I’m sure will go on to be an extremely successful athlete.

Don’t forget my competition to win a signed copy of my book, “The Ultimate Triathlon” just make a little donation here https://campaign.justgiving.com/charity/overthewall/roundbritainrow and you’ll be entered in to the draw.

To track my progress over the next few days towards the finish, all you need to do is click here https://z6z.co/gbcycle

Thanks for all the support so far guys 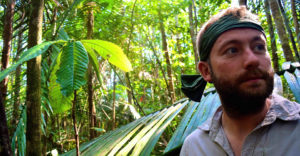 How to Stay Happy… 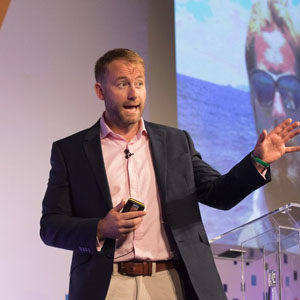 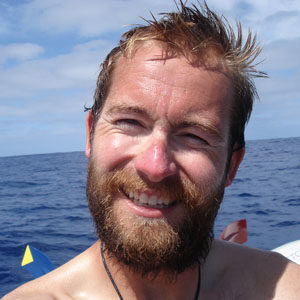 ByAdmin139
We use cookies on our website to give you the most relevant experience by remembering your preferences and repeat visits. By clicking “Accept All”, you consent to the use of ALL the cookies. However, you may visit "Cookie Settings" to provide a controlled consent.
Cookie SettingsAccept All
Manage consent