James, is more commonly known for the completion of three endurance undertakings, that early on became recognised as the “Ultimate Triathlon”, a term that was labelled by the media and has stuck ever since, with his first book taking the very same title.

More recently, In 2019 and with only two years of flying experience he secured his name into the record books after flying his gyroplane around the world in 175 days.

However there are many more adventures under this man’s belt that make up an impressive adventure CV, and in some cases almost costing his life!

Rowed solo across the Atlantic Ocean in 110 days 4 hours & 4 minutes. Crossing from La Gomera to Antigua in the Caribbean.

Sailed from Antigua to Horta in the Azores as a crew of five on board a 54 yacht.

Successfully reached the summit of Mt Everest on 16th May, despite suffering with pneumonia diagnosed on return to UK.

Cycled 3,000 miles across the USA from San Diego to Miami

Cycled 18,000 miles around the world in six months, visiting schools on route.

Failed attempt to row across the Indian Ocean from Geraldton Western Australia to Matrious. Rescued 500nm from Australian coast.

Kayaked the length of the River Thames

Failed attempt to row solo around Great Britain due to sickness.

Cycled 3,000 miles around the coast of Great Britain.

Completed the first Fédération Aéronautique Internationale ratified circumnavigation of the globe in a gyroplane in 175 days flying 24,000 nautical miles. 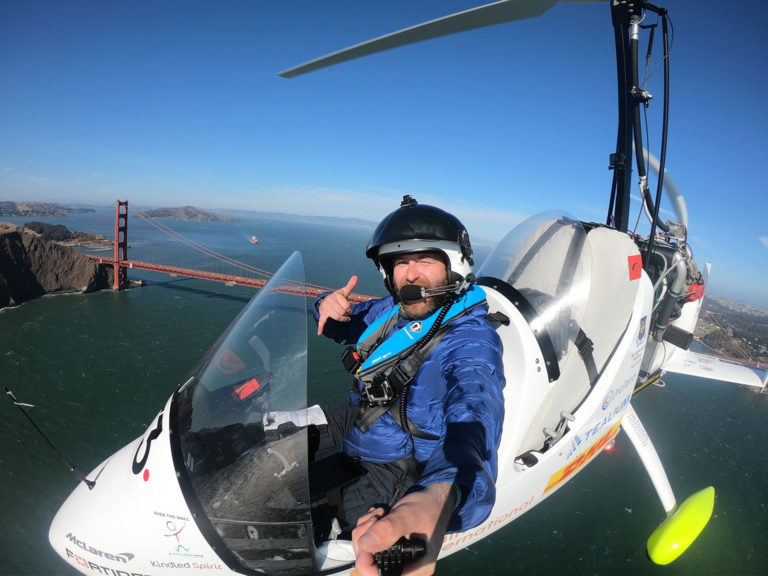 Setting off on 31st March 2019, I was fortunate enough to witness some of the finest untouched landscapes the planet has to offer.

I often say, “I will be paying favours forwards for the rest of my life” this challenge was no exception; because once again the kindness and generosity of those I met along the way will be something for which I will be forever grateful.

My route took me through, France, Germany, Poland, Lithuania, Estonia and into Russia the largest country on earth, before crossing the Bering Strait to the United States of America.

Now on the North American continent, I flew through Canada and landed in all 49 mainland US states.

The best was yet to come routing high up into Canada to Baffin Island, and across the world largest stepping stones; Greenland, Iceland, and the Faroe Islands before heading back to the UK, returning to Popham 175 days after taking off.

Show map of James’ flight around the world 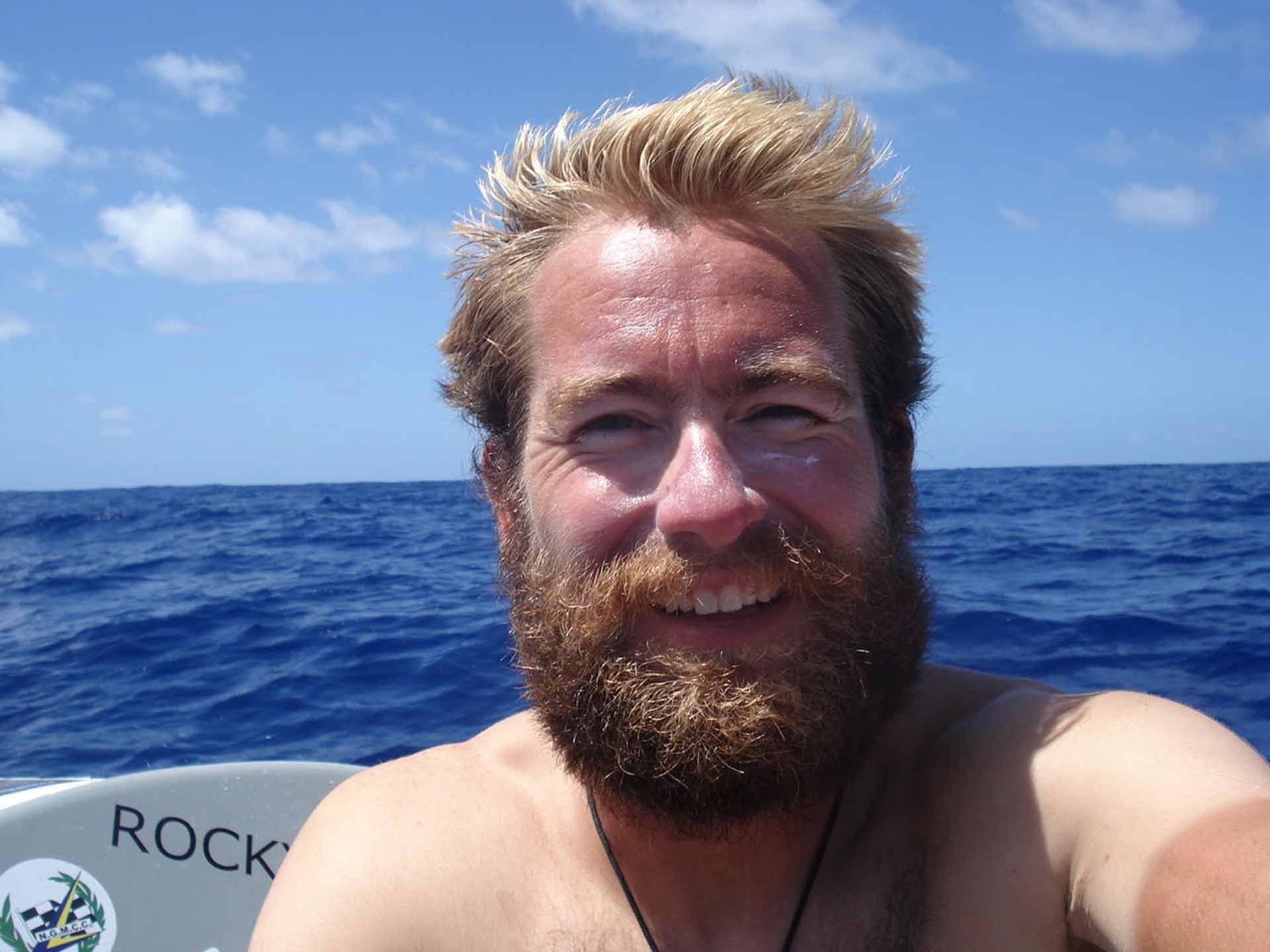 In 2010, James rowed single-handed across the Atlantic Ocean

The crossing took a total of 110 days, 4 hours, and 4 minutes. He battled freak storms that lasted weeks and run out of food 230 miles from the Caribbean. 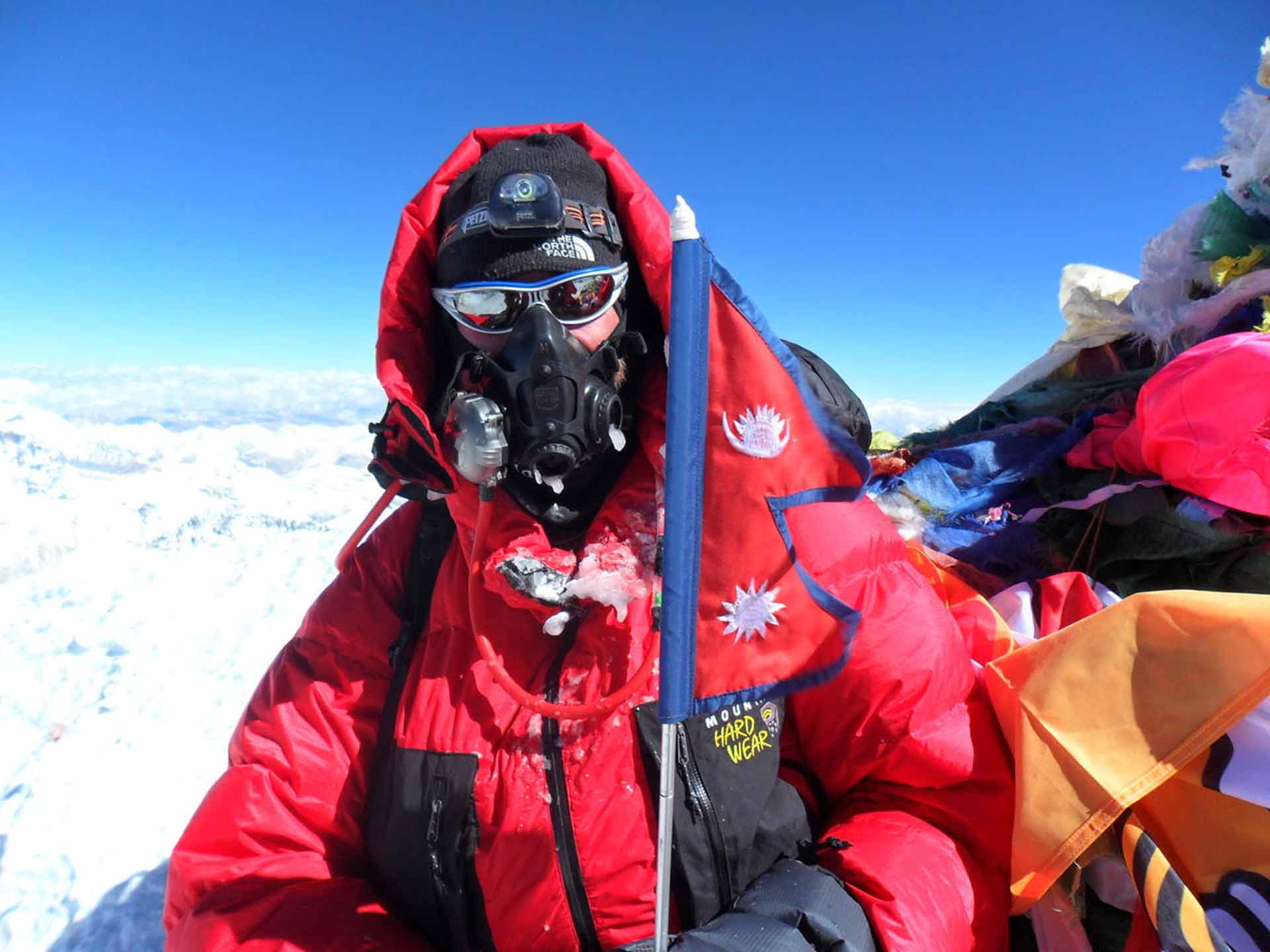 In 2011, James reached the summit of Mount Everest.

On his descent he realised something was seriously wrong when he could hardly breathe. Eventually diagnosed with a severe lung infection. 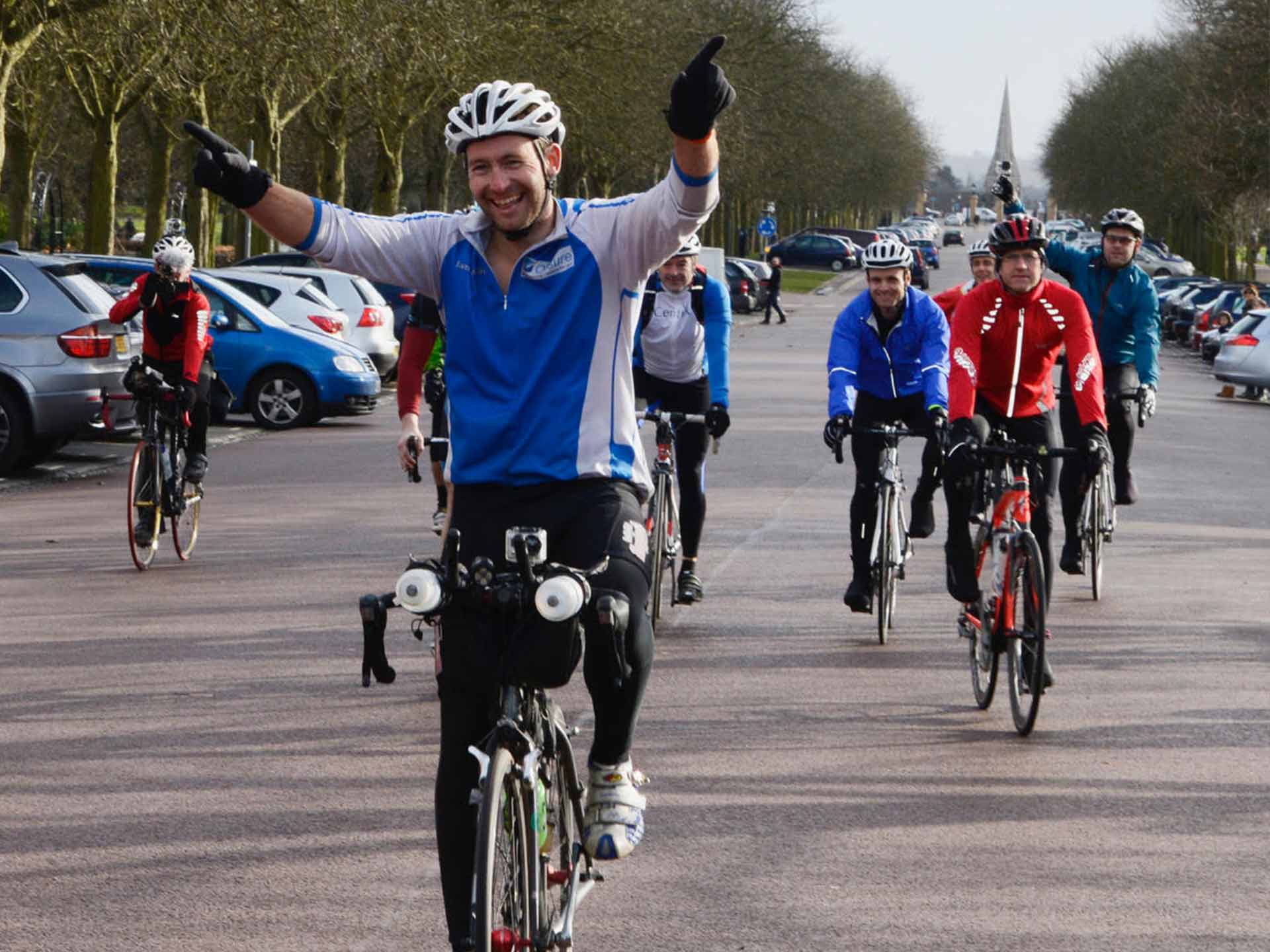 James cycled through 20 different countries and spoke in a school in every country he visited.

Click Here
We use cookies on our website to give you the most relevant experience by remembering your preferences and repeat visits. By clicking “Accept All”, you consent to the use of ALL the cookies. However, you may visit "Cookie Settings" to provide a controlled consent.
Cookie SettingsAccept All
Manage consent